Did you know that in South Sudan, Livestock outnumbers People?

South Sudan has an estimated 11.7 million cattle, 12.4 million goats and 12.1 million sheep in a country of around 13 million people, according to statistics of 2013 from the Ministry of Agriculture, Forestry, Tourism, Animal Resources, Fisheries. While South Sudan’s livestock population is estimated to have an asset value of 2.2 billion USDollars — the HIGHEST per capita holding in Africa. Yet with all that, South Sudan still imports cattle from the neighbouring countries especially Uganda because the cattle keeping communities won’t contemplate slaughtering their cow. 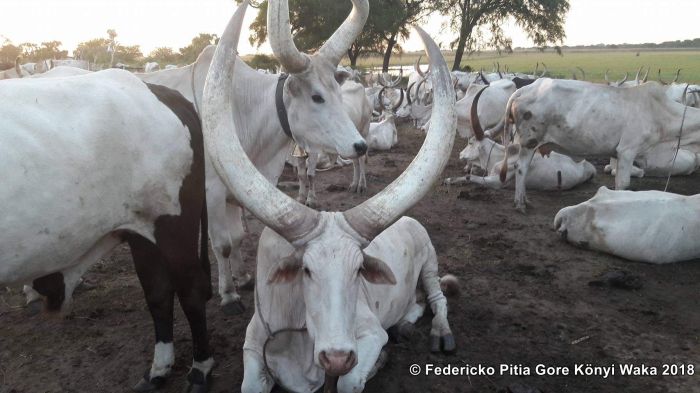 What is the use of resource like that if it is not benefiting you?

We, The Mundari may have the highest number of cattle in the country just like others, still don’t have much to do with our animals other than paying dowery and keeping them as prestige. Not even to sell the cattle to send children to school.

Sell some cattle, send the kids to school and they will learn how to make better use of those resources in out country.

Education is the key to our development